It's safe to say that I don't need any more projects on the go at the moment, not having enough time to concentrate on one, let alone nine  or ten , so I was astounded to hear myself saying to my 2 older sons (Thing 1 and Thing 2)"Why don't we collect the armies to re-fight the battle in The Hobbit?" Needless to say they thought it would be a good idea (particularly as I would be stumping up for the figures). 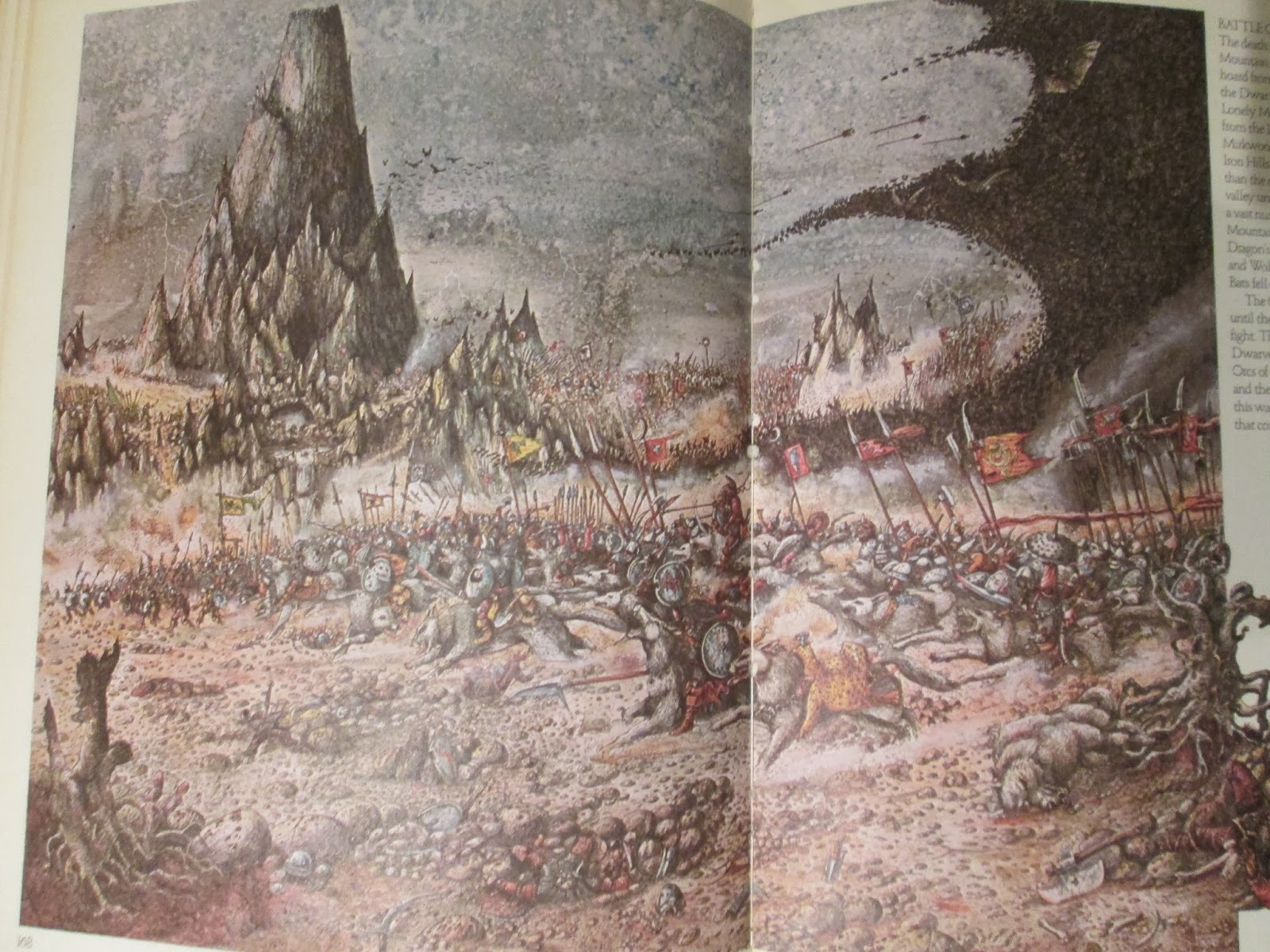 We decided on 1/72 scale mainly for cheapness and there are a couple of companies producing really nice boxes of figures at about £6 for 40 odd figures. I need to sit down and work out exactly what we need to get, but I reckon we should be able to do the battle on a scale of 1:20 for under £100. Thing 1 already had some Light Alliance Dwarves on the go so these will form the basis for Dain Ironfoot's 500 grim warriors, and we have been sent a bundle of Caesar Dwarves by a kind fellow blogger (thanks Douglas). 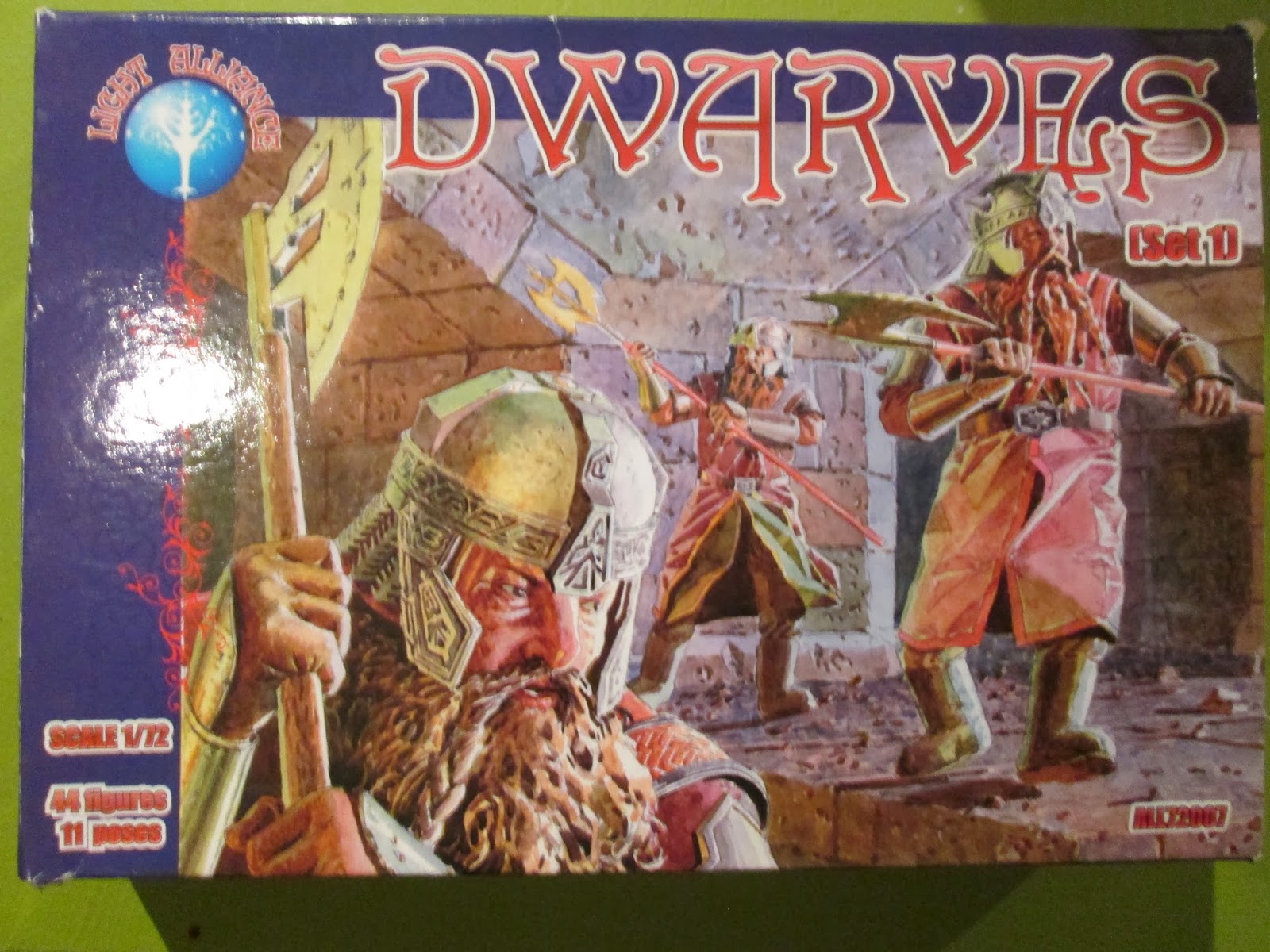 Great figures based heavily (or copied) on the Lord of the Rings films. 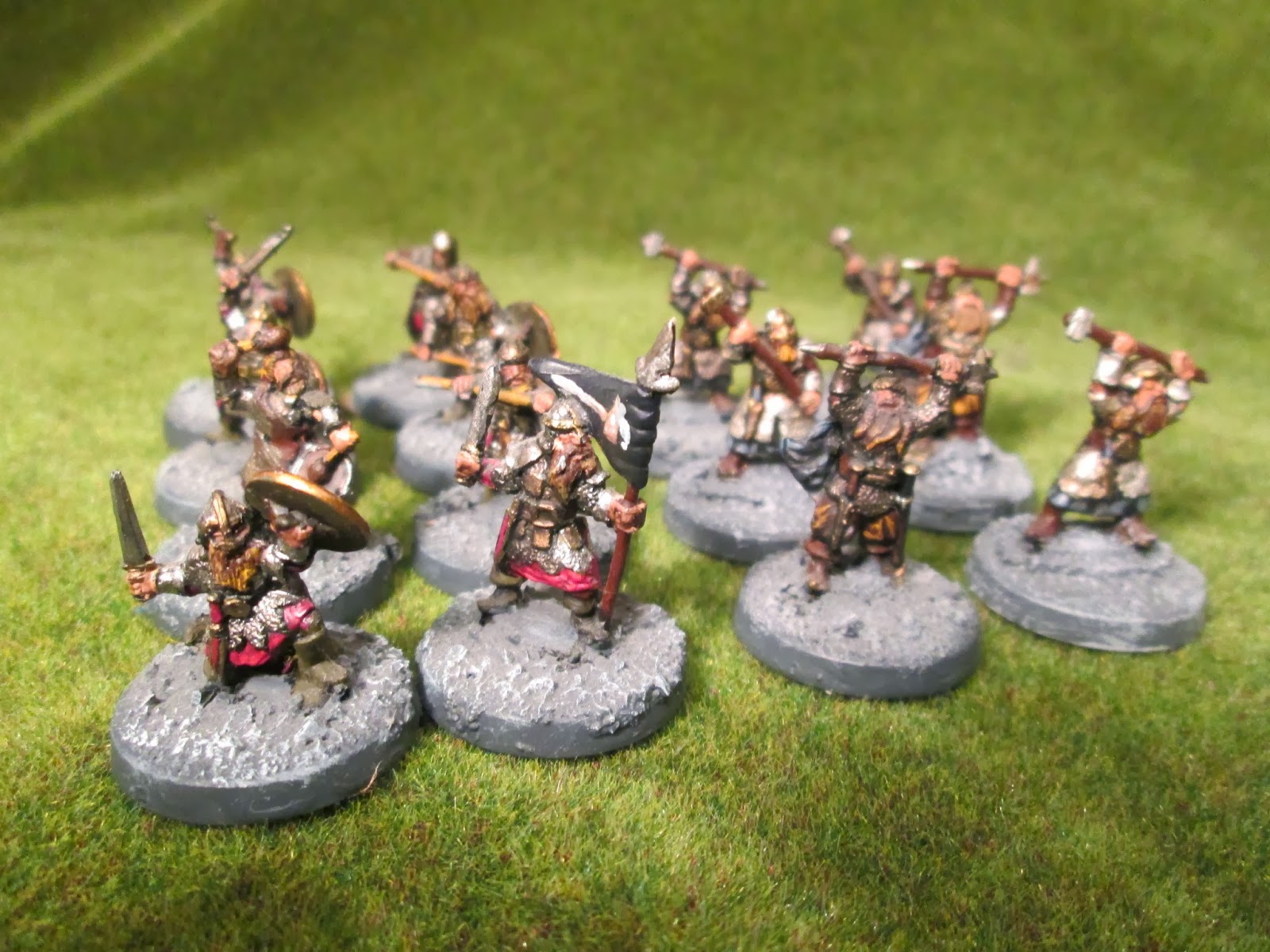 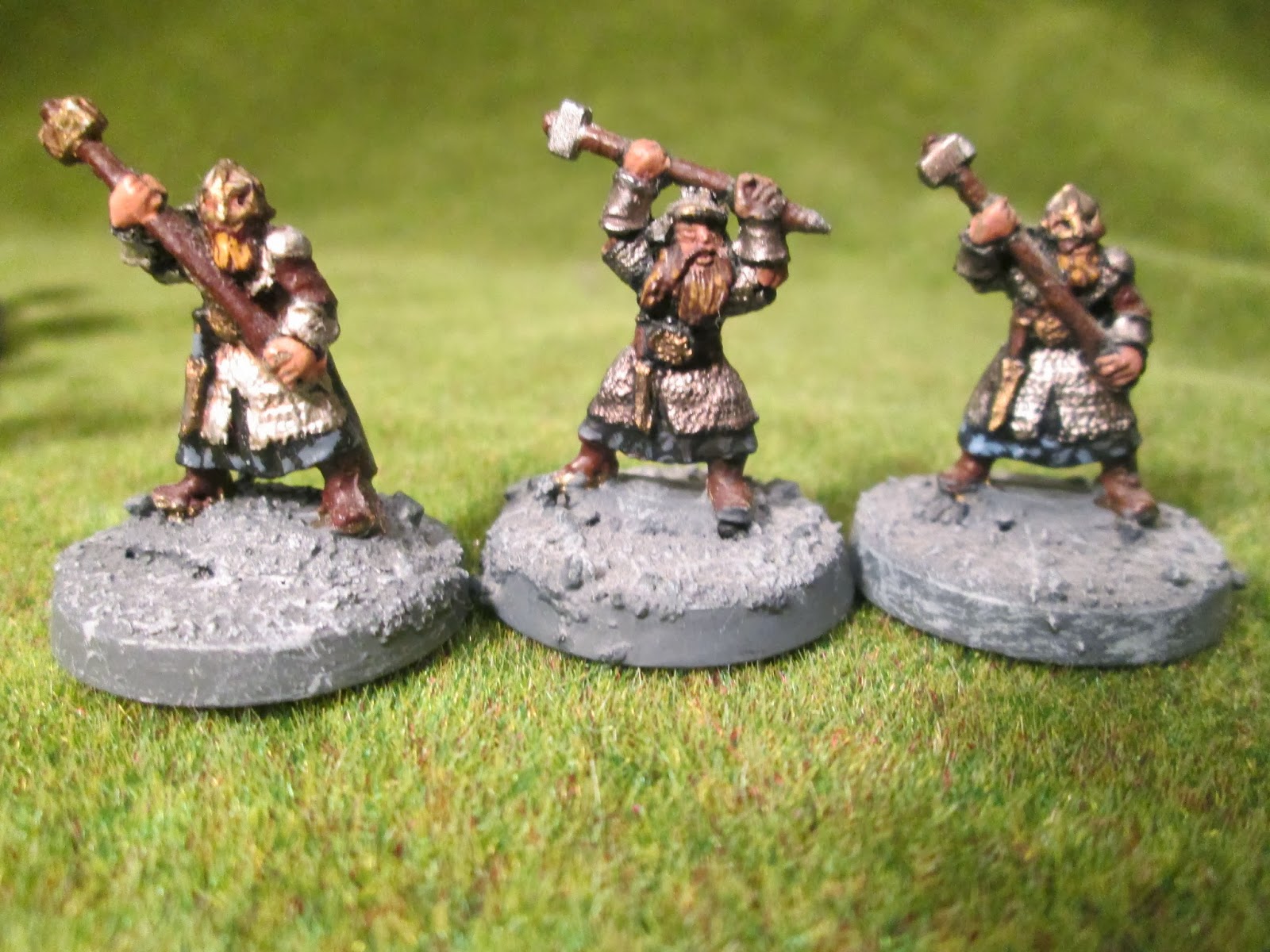 I am thinking of doing the elves first using Caesar figures, and then there are an awful lot of goblins to do..

Posted by Springinsfeld at 21:38

Email ThisBlogThis!Share to TwitterShare to FacebookShare to Pinterest
Labels: 1/72 Battle of the Five Armies, Dadhammer