FIGURES NOW SOLD THANKS
Apologies about this post, I am showing these pics to a potential buyer, and couldn't send them to him as a file. I will probably delete it if they sell. If you are interested drop me a comment, but the initial enquirer gets first shout. £300 the lot free postage in the UK. 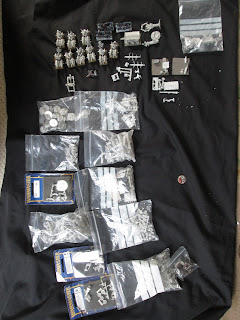 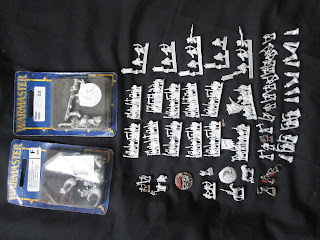 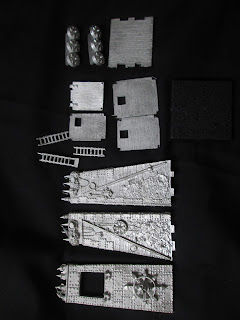 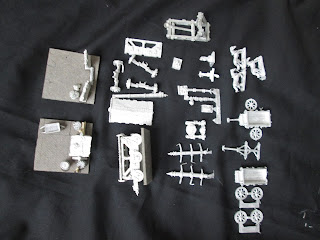 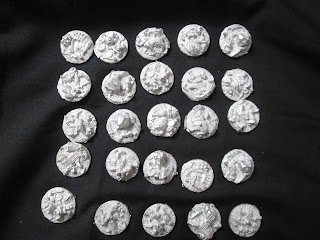 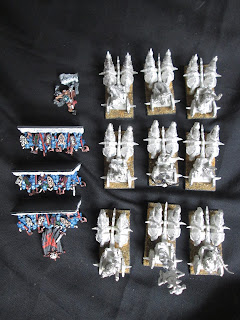 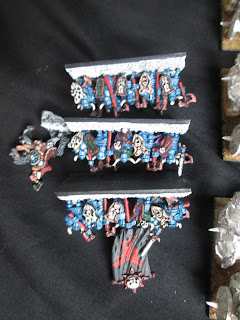 oops, close up of warriors upside down 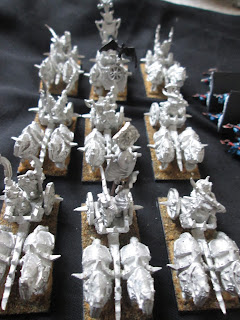 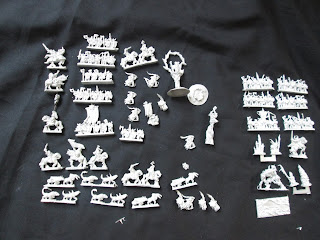 Mega rare Storm of chaos stuff, plus warhounds and some spare strips of warriors 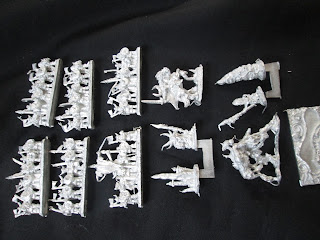 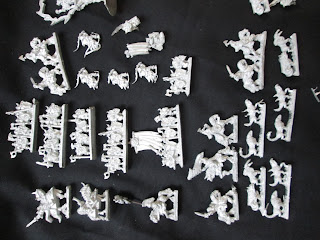 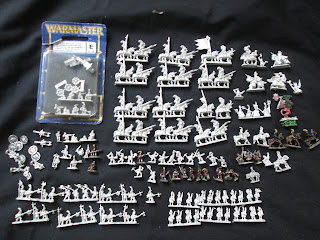 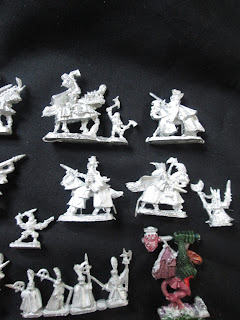 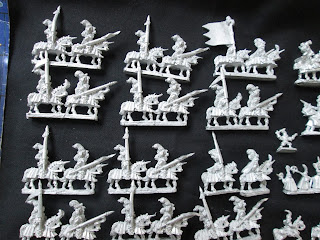 VERY RARE Knights of Blazing Sun and others 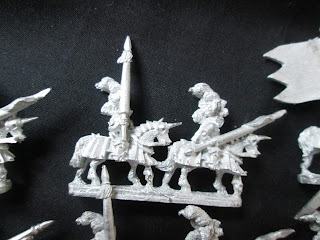 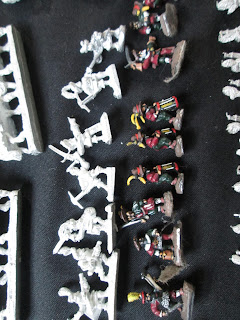 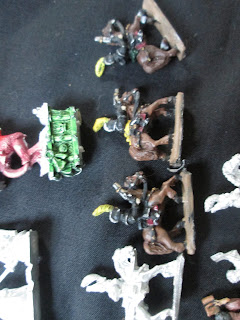 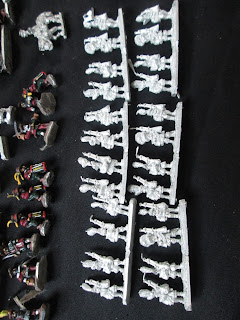 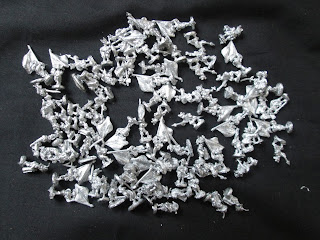 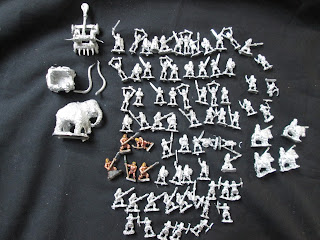 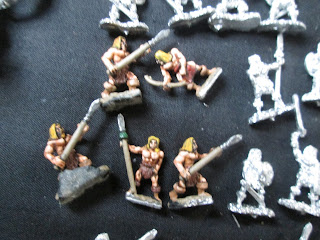 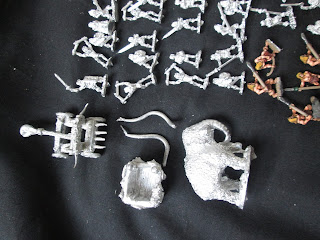 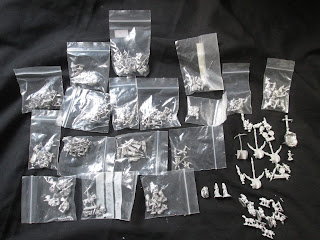 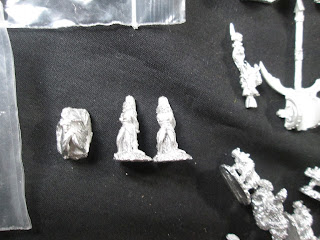 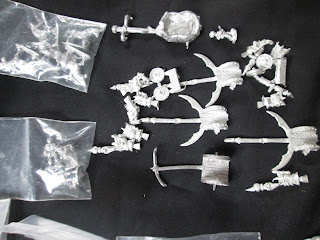 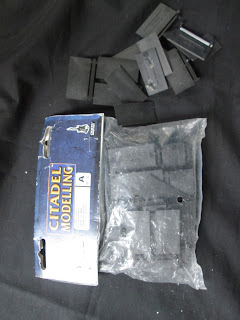 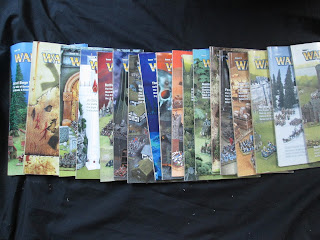 Posted by Springinsfeld at 15:32

Email ThisBlogThis!Share to TwitterShare to FacebookShare to Pinterest
Labels: For Sale, Warmaster